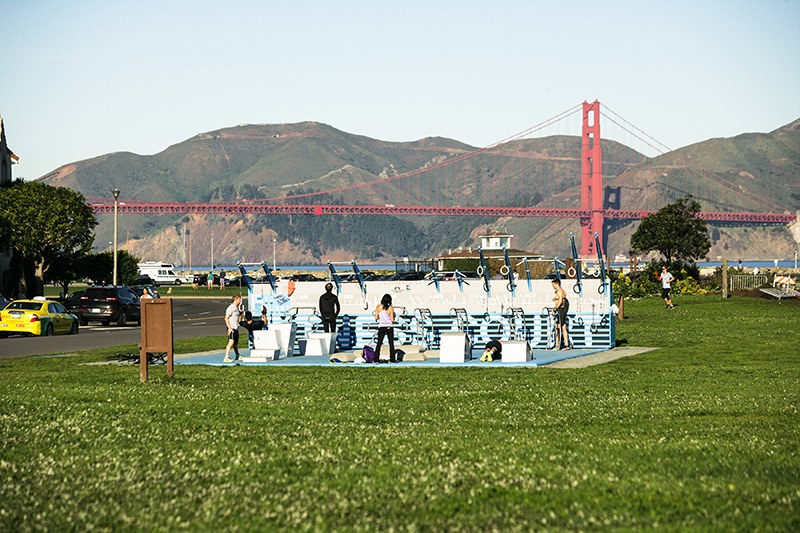 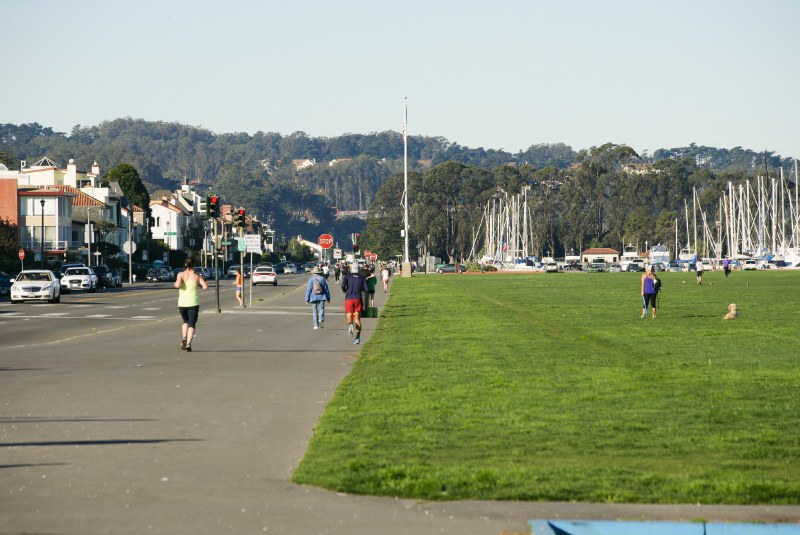 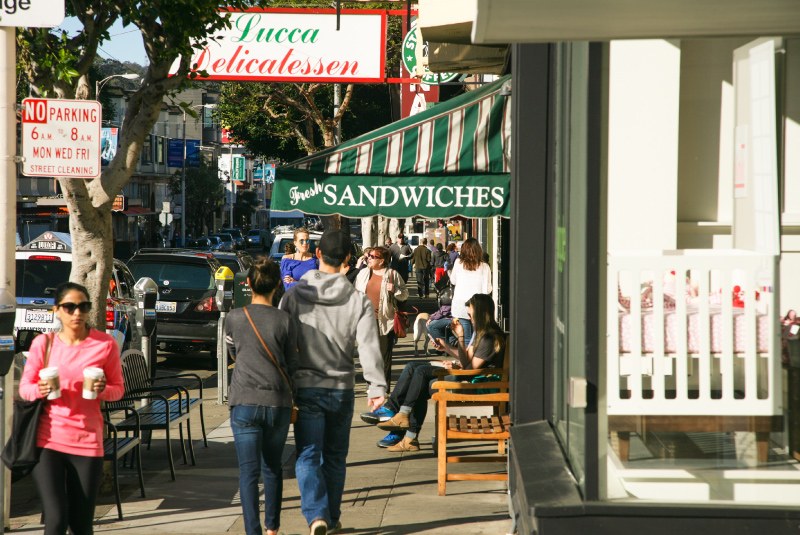 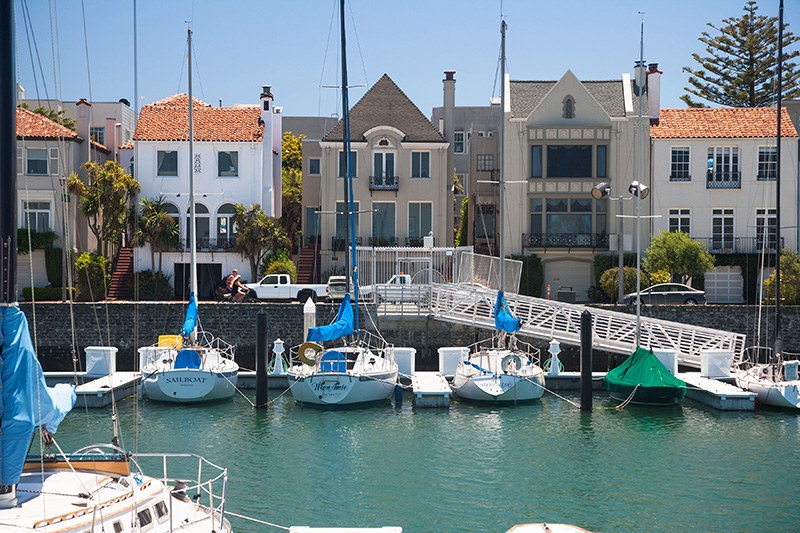 The Marina neighborhood is one of the most sought after in the city. San Francisco begins at the foot of the Golden Gate Bridge, where the city meets the bay. The Marina is home to a large marina and its fleet of exotic yachts. Residents in the million-dollar homes of the Marina appreciate the sun-swept views; the walking, running, and biking trail that runs along the bay; and the wide-open grassy Marina Green that's in constant use by kite flyers and volleyball and soccer players. Browse our selection of Marina homes for sale.

One of the main attractions in the Marina is the Palace of Fine Arts, a Roman Classical monument designed by Bernard Maybeck for the Panama-Pacific International Exposition in 1915. The rotunda, massive columns, and lagoon are a favorite place for wedding photographers and travel magazines to get their iconic pictures.

Just east of the Marina is Fort Mason Center, a former Army outpost that now houses a vibrant cultural-arts center featuring art openings, galleries, and dance performances and theater in the Cowell Theater. A farmers market, a food and wine festival that attract thousands, and Greens, one of the first restaurants to offer haute-cuisine vegetarian fare, all operate out of the old Army depot buildings at Fort Mason.