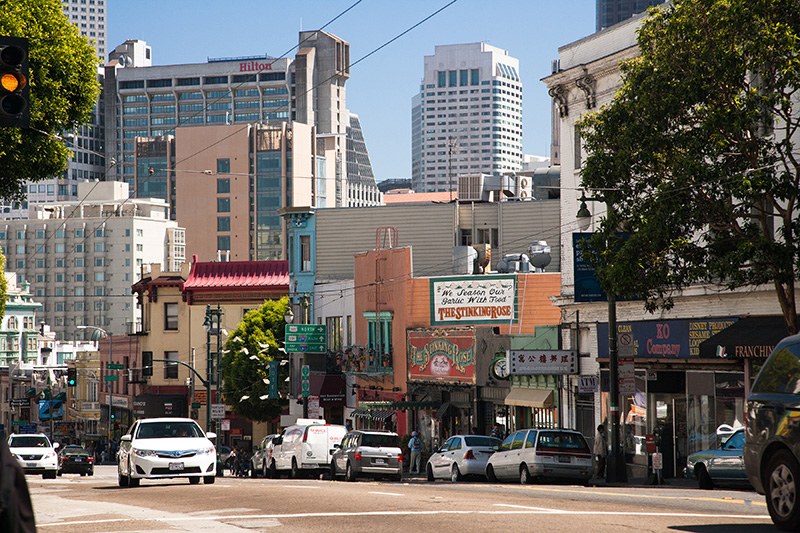 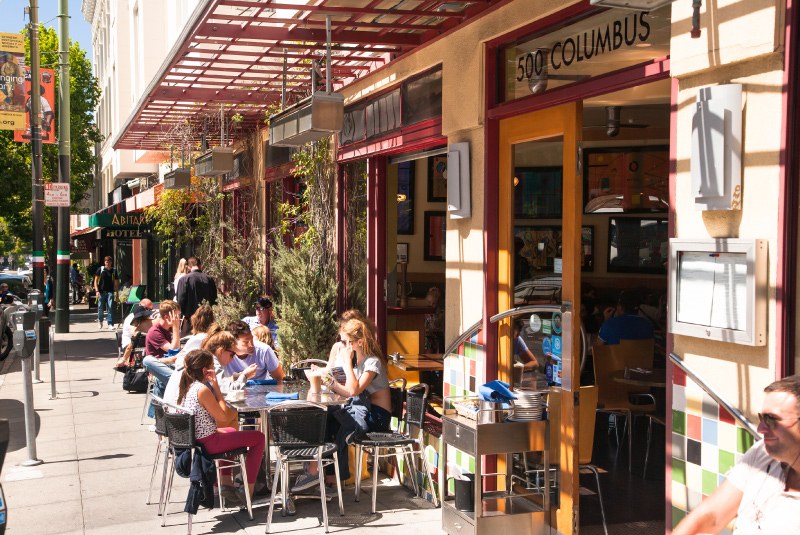 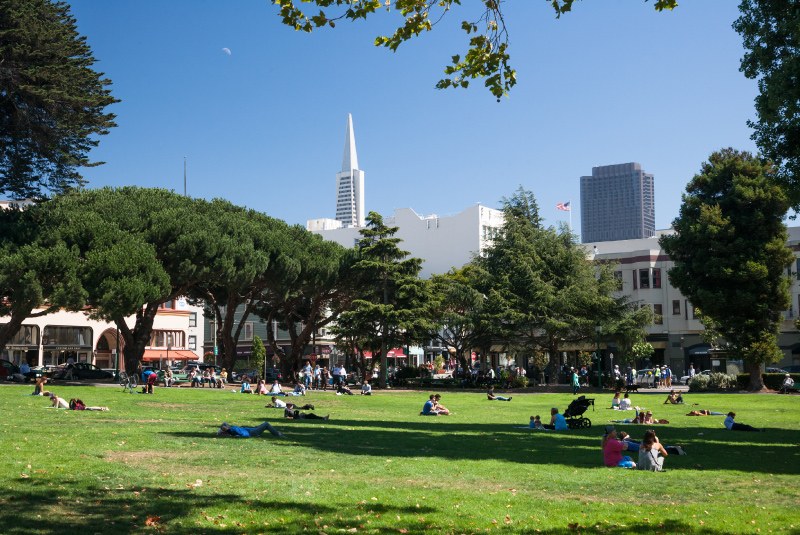 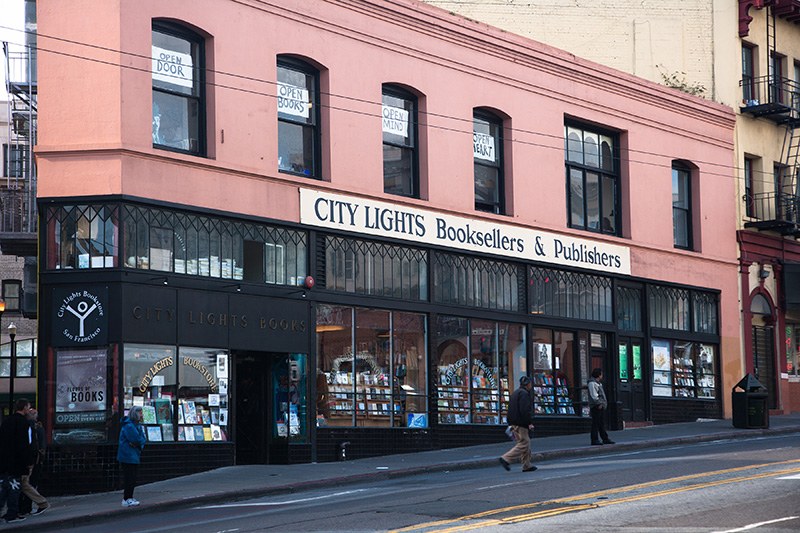 At the center of Broadway and Columbus, North Beach spreads out from the Bay to the bottom of Telegraph Hill, and features authentic Italian cuisine, the spiritual home of the Beat movement, and a boisterous nightlife. Browse our selection of North Beach homes for sale.

There's a live-and-let-live attitude that prevails here. While tourists can be spotted peering into their guidebooks at the intersection of Columbus Avenue and Broadway, which is lively on the weekends, just a block away, the real neighborhood begins. Houses are perched on the quiet streets that make the precarious climb up Telegraph Hill, offering jaw-dropping views for those lucky enough to live here. And the authentic North Beach can still be found in the neighborhood haunts: Tosca Cafe, a bar that favors opera lovers; Caffe Trieste, the best place to get an espresso; and City Lights, the famed independent bookstore and publisher of Alan Ginsberg's “Howl.” And for those who seek it out, there's plenty of authentic Italian dining and delis, a heritage of the wave of immigrants who arrived here from Liguria, Turin, and Lombardy in the 1920s and ‘30s.

As for the beach, that's long gone. Once the waters of the bay lapped up against Taylor and Francisco Street, but today, that waterfront has long since been replaced by a 19th century landfill.